Yesterday Solomon, Abraham, and I went to Waimea to visit Melody. We stopped in Laupahoehoe to explore. Most of the town is up on the cliff now, but "back in the day" there was a community of 1000+ people down on the point. In 1946 it was struck by a series of tsunamis. School children gathered fish dropped on the shore by the first two huge, but not deadly, waves when a third wave hit. Twenty-seven children and teachers were swept out to sea. Three survivors treaded water for ten hours until a rescue boat could be brought down from the cliff. All the boats on the beach had been destroyed. 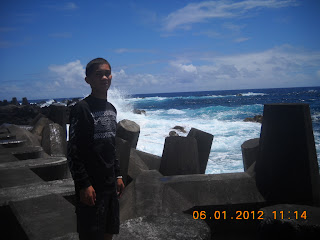 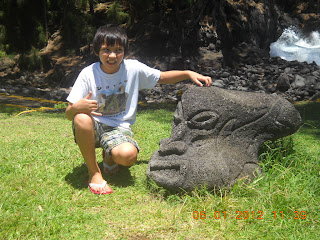 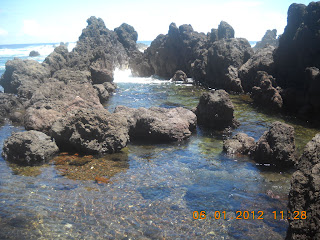 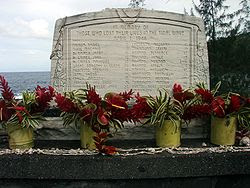 We were standing in front of this monument reading the names when a tsunami warning sounded! Turns out they test the warning system the first Friday of every month. It was such a weird coincidence that we were ready to leave right away.
Here are some signs I've seen only in Hawaii. This is at McKenzie State Park. 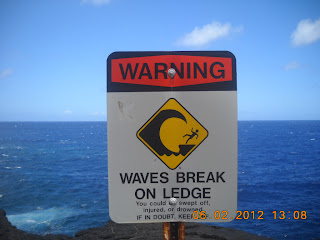 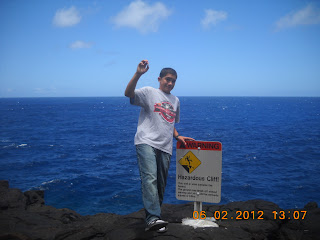